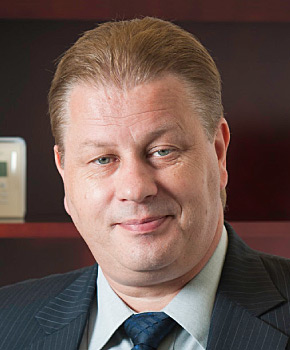 Hong Kong’s iconic Peninsula Hotel recently underwent a major technology upgrade. The man behind the job was Ingvar Herland, the company’s General Manager for Research & Technology – or as he was once described in James Bond terms, the Pensinsula’s “Q”. On behalf of The Hotel Yearbook, Terence Ronson caught up with Ingvar and files this report on their conversation.

About The Hongkong and Shanghai Hotels, Limited (Peninsula)